The Blog Five Seasons: The Gardens of Piet Oudolf 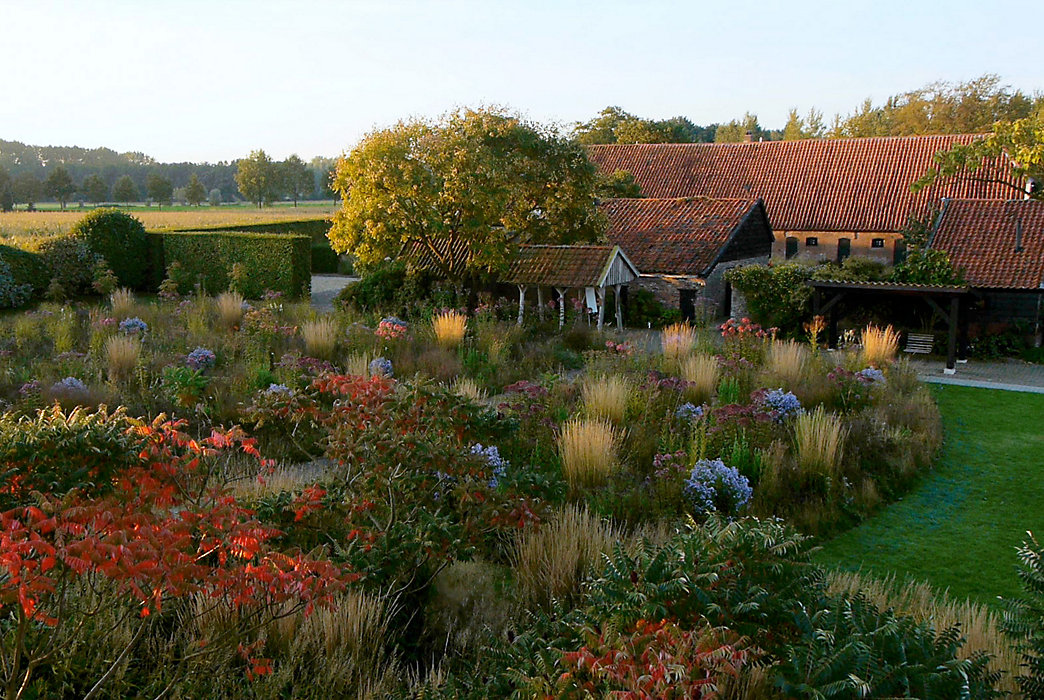 From New York’s High Line to a personal garden in the Netherlands, a wooded valley in rural Pennsylvania to a wildflower field in the midwest, Piet Oudolf’s dream-like landscapes are revered destinations for garden enthusiasts all over the globe. And now we have the opportunity to see them all - and more! - during two separate screenings of Five Seasons: The Gardens of Piet Oudolf at both Styer’s and Devon. Ahead of the screenings, we had the chance to chat with Tom Piper, the film’s director, to get a behind-the-scenes take on what went into making Five Seasons, what surprised him most about the gardening audience, and how he felt when he experienced his first Piet Oudolf landscape.

terrain: Can you give us a short overview of Five Seasons?

Tom Piper: The film follows Piet and a number of his gardens through five consecutive seasons. And one of my original intentions with the film was to show how well his gardens perform in every season. Being able to condense an entire year down into a roughly an hour, I knew it would really exaggerate how interesting his gardens are at any time of year, not just the peak of summer. And while it’s decidedly not an “instructional” film, I did focus on capturing the creative process in a very raw way, both the inspirations for his creativity and the working process itself. I think that is especially illuminating for audiences.

terrain: What was it like to work closely with Piet? We’d love to know more about your time spent with him.

Tom Piper: Working with Piet on this film was really like no other subject I’ve worked with. He was a true collaborator. Typically with documentary subjects, there’s a lot of chasing after them in hopes of not missing important moments to capture. But Piet was the opposite - he would contact me all the time to alert me for what might be interesting to shoot. All the “road trips” in the film are great examples, where Piet would let me know he was planning a trip to visit White Clay Creek in Pennsylvania with Rick Darke, or traveling across West Texas in part to see the spring wildflowers there. People often joke that plants are Piet’s best friends, but the fact is he loves to share his experiences too.

terrain: What did your time spent with Piet illuminate about his creative process?

Tom: That’s something he’s worked really hard to keep as “pure” as possible, so he’s much more protective of [his creative process]. He’s developed close professional relationships with landscape designers and contractors in the various places he works and he really relies on them to handle all of the work outside of the planting design. I was at a festival screening in the Netherlands with Peter Veenstra from Lola Landscape Architects (one of these “partners” Piet works with on European projects) and someone in the audience asked “is Piet very controlling to work with?” He answered that when it comes to the plants, Piet is absolute. It’s his way only. But with everything else, he completely defers to his partners. And I thought that was really telling, even in making the movie. He never tried to “direct” the film in any way, but he was also very clear when he needed space to get his work done. 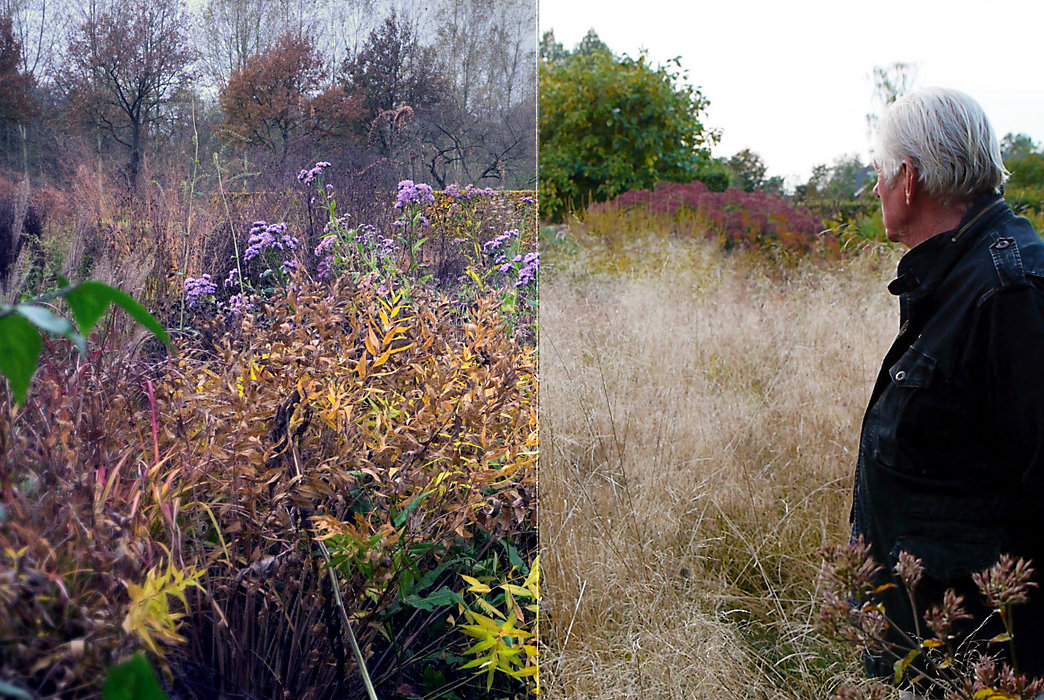 terrain: What was the most surprising thing you learned or realized while making this particular documentary?

Tom: The most pleasant surprise has been how wonderful the garden audience has been. Coming from making films about contemporary art, it’s been remarkable to realize how large - and enthusiastic - the garden world is by comparison. And it’s fantastically collegial. Everyone I’ve met along the way of making and now distributing the film has been so helpful and supportive. Which I think owes in large part to that very direct connection to “nature”, and which I feel very strongly now. I’m hopeful of being able to make many more films on the world of gardens and plants.

terrain: You’ve directed many documentaries that center around the visual arts – how do you see landscape design fitting into the visual arts? What aspects of Piet’s style, process, and vision, are similar to painters and architects?

Tom: Coming from making films about artists, and responding to Piet’s work initially from an aesthetic perspective, I sort of took it for granted that he would be an “artist”. I learned along the way that there’s a real ambivalence about gardens as “art” - not least from Piet himself. But when I encountered his studio, I just took it as normal that he worked there alone surrounded by his pens and sketches and reference books. It was so familiar to me. Only later did I come to appreciate how unusual it is for someone to be designing such massive public spaces without any kind of office or staff or help essentially. And of course the intensity of his focus on pushing the creative boundaries of garden design, that is recognizable in all great artists in any medium.

But I think ultimately the real test is how the gardens themselves impact you. And for me, the first time I experienced one of Piet’s gardens was the Lurie Garden in Chicago, about a year after it opened. I was there in Chicago shooting a project on the Macarthur Prize winning architect, Jeanne Gang, and she recommended I get a shot of her Aqua Tower from down inside Millennium Park. I ended up inside the Lurie Garden, and at that point knew nothing of Piet or his work. But I was immediately transfixed, in exactly the same way that a great painting or great piece of music can seize your attention. I had no way to explain why, but I knew I was in the presence of something incredibly powerful. Since then, I’ve never questioned whether a garden can be art.

Feeling inspired? Reserve your ticket for the Styer’s or Devon screenings now!